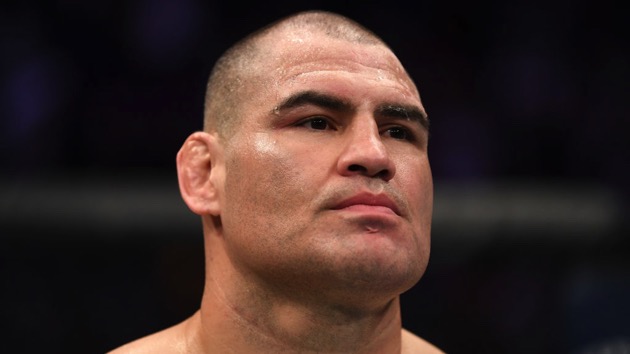 Police said one male gunshot victim was transported to a hospital with non-life-threatening injuries. Authorities identified Velasquez as the shooter on Tuesday, according to ESPN. A San Jose Police Twitter account indicates the motive for the shooting is still under investigation.

Velasquez was booked into Santa Clara County jail, where he is being held without bail. A court appearance has been set for Wednesday.

Now retired from MMA, Velasquez, 39, is considered to be one of the top heavyweight UFC fighters of all time, according to ESPN. Most recently, he had been coaching at American Kickboxing Academy in San Jose.