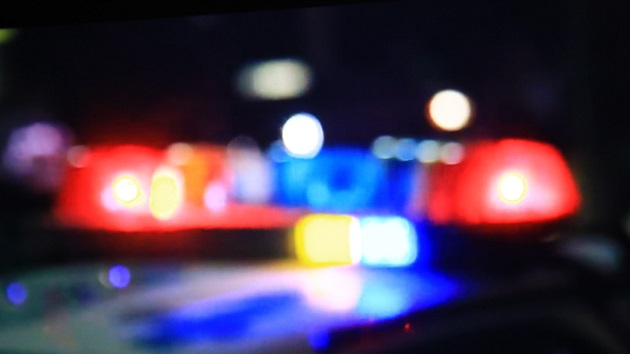 (LAKE FURNAS, Brazil) — At least five people are dead and as many as 20 are missing after a slab of a cliff broke off Saturday afternoon and crashed down onto three tourists boats in a lake, officials said.

The incident took place at Lake Furnas, a popular tourist spot roughly 260 miles north of Sao Paulo, around 12:30 p.m., according to the Minas Gerais state fire department. The Brazilian Navy and local firefighters were deployed to the scene to help the victims.

Five people were killed, 32 people were hospitalized and 20 people were missing, as of Saturday evening, the fire department told ABC News. Six victims were taken to the hospital in serious condition, officials said.

The fire department told ABC News that 23 of the hospitalized victims could be released soon.

Romeu Zema, the governor of Minas Gerais, tweeted updates on the incident during the afternoon and said heavy rains were a factor in the cliff collapse. The rescue efforts were ongoing, Zema tweeted.

“I sympathize with the families during this difficult time,” he tweeted in Portuguese.

The Brazilian Navy is overseeing the investigation into what caused the collapse, according to authorities.

One suspect dead, the other on the run, in Canada stabbing massacre: Police