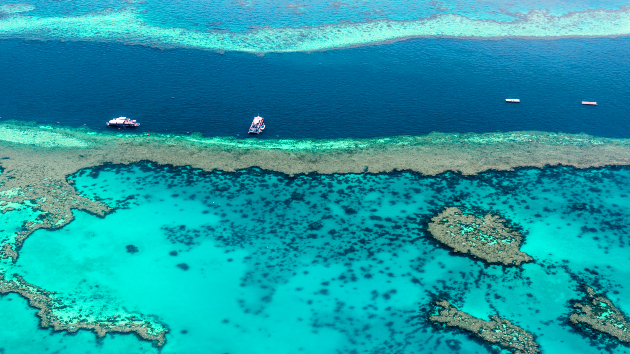 (SYDNEY) — Australian plans to challenge a draft recommendation from the United Nations World Heritage Committee that the Great Barrier Reef be identified as “in danger.”

The U.N. Education, Scientific and Cultural Organization (UNESCO) draft report says the reef should be added to its “in danger” list due to the ongoing effects of climate change. Australian Minister for the Environment Sussan Ley says her country would oppose such a label, however.

“The Great Barrier Reef is the best managed reef in the world,” she explained, “and this draft recommendation has been made without examining the Reef first hand, and without the latest information.”

Ley also said she had spoke with the Director General of UNESCO, Audrey Azoulay, and “made it clear that we will contest this flawed approach, one that has been taken without adequate consulation.”

There are currently 53 world heritage sites around the world on UNESCO’s “in danger” list. The reasons behind those determinations include armed conflict and war, natural disasters, pollution, poaching, and unchecked urbanization or tourism, among others.

It also says the identification is used to alter the international community to the situation, “in the hope that i can join efforts to save these endangered sites.”

Still, Ley says that making this determination would “[send] a poor signal to those nations who are not making the investments in reef protection that we are making.”

“If it is being proposed on the basis of the very real threat of global climate change, then there are any number of international World Heritage Sites that should be subject to the same process.”

She also cited what she called a “$3 billion investment in reef protection” made by Australia.

Environmentalists, though, are in favor of UNESCO’s draft recommendation, noting that there have been three mass bleaching events among the Reef’s coral since 2015.

‘Fortress Australia’ cautiously moving away from COVID Zero, but there’s still a long path to freedom