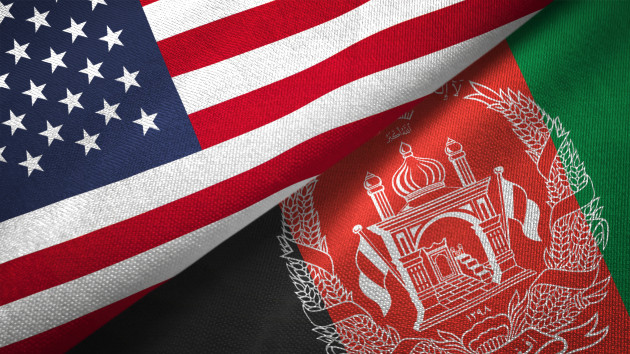 (WASHINGTON) — The State Department will begin reducing its staff levels at the U.S. embassy in Kabul and the Pentagon will send troops in to help facilitate those departures, as Taliban forces advance on more provincial capitals.

The events in Afghanistan over the last 24 hours with the Taliban pressuring major Afghan cities was a significant factor in the decision to go forward with the reduction in staffing and the new military mission, a U.S. official told ABC News. There was a principals meeting at the White House Thursday morning that prepared recommendations for the president to act on given the situation in Afghanistan.

State Department Spokesman Ned Price said that while the embassy in Kabul will remain open, they will be reducing their civilian footprint due to the “evolving security situation.” He added that they expect to draw down to a core diplomatic presence in Afghanistan.

In a briefing at the Pentagon, the Defense Department’s top spokesman announced that it’s sending 3,000 troops from three infantry battalions — two Marine and one Army — to Kabul’s Hamid Karzai International Airport to help out with the removal of American personnel from the U.S. embassy.

The State Dept. will begin reducing its staff levels at the U.S. embassy in Kabul and the Pentagon will send troops in to help facilitate those departures, as Taliban forces advance on more provincial capitals. @IanPannell & @LMartinezABC report. https://t.co/PILkULaxcq pic.twitter.com/FR2OTOLFNt

They’ll be there “temporarily” and will begin shipping out in the next 24 to 48 hours. These numbers are on top of the 650 already in Kabul protecting the airport and the embassy.

An additional 1,000 personnel will be sent to assist with the processing of Afghans who worked as interpreters, guides and other contractors and applied for Special Immigrant Visas.

“I want to stress that these forces are being deployed to support the orderly and safe reduction of civilian personnel at the request of the State Department and to help facilitate an accelerated process of working through SIV applicants,” Kirby said. “This is a temporary mission with a narrow focus. As with all deployments of our troops into harm’s way, our commanders have the inherent right of self defense, and any attack on them can and will be met with a forceful and appropriate response.”

Furthermore, a brigade of 3,000 to 3,500 soldiers from the 82nd Airborne will be sent to Kuwait to pre-position in case they are needed further.

Price said they will continue to relocate qualified Afghans who assisted the American mission, such as interpreters and others who worked for the U.S. government, and flights will ramp up in the coming days.

Vice President Kamala Harris told reporters that after a meeting with business leaders Thursday afternoon she would leave to “continue the briefings that we’ve been receiving.”